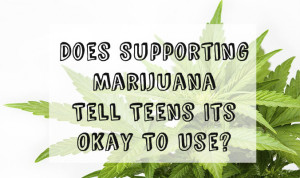 A new nationwide study in the United States has found that there is absolutely no evidence that legalizing the use of medical marijuana leads to increased marijuana use amongst teenagers.

The study, published in The Lancet Psychiatry Journal, showed no significant difference in adolescent marijuana use in all 21 states with medical marijuana laws, before or after implementation of these laws.

This study was funded in part by the United States Government’s National Institute of Drug Abuse (NIDA), which certainly adds a degree of legitimacy to these findings.

Marijuana Prohibitions like Sheila Polk have claimed that by Legalizing Marijuana in Arizona, more Teenagers will ultimately use marijuana. We should assume that she will no longer be using this argument, lest she decide to argue against a peer reviewed, government funded study.

You can read the actual study from The Lancet Psychiatry Journal here.

Also from The Lancet Psychiatry Journal, the additional findings related to the overall study;

“Medical marijuana laws and adolescent marijuana use in the USA from 1991 to 2014 results from annual, repeated cross-sectional surveys“ 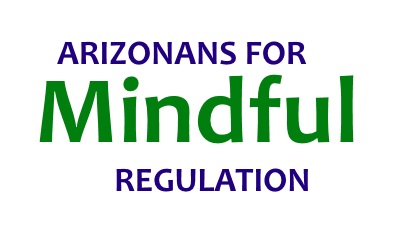 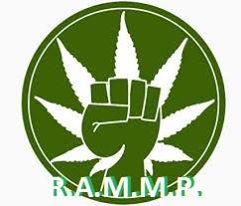 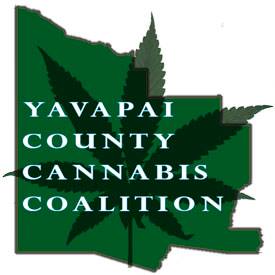